Over the years we have designed and printed a large variety of Publications: magazines, newsletters, sports clubs’ programmes, school reports, company reports and club members’ magazines.We currently produce the Fota Wildlife Park member’s magazine – a quartery publication going out to all Fota’s subscribers. The magazine is full of interesting animal facts and lot’s of fun bits too. The magazine is as enjoyable to work on as the park is to go and visit.

We’ve had a great run of sports clubs magazines over the years. It all began for us back in 2004 when we were appointed as the new designers of the match day programme for Cork City Football Club. During the period of 2004 to 2007 the programme won Club Programme of the Year Award on 3 occasions. This successful programme matched the success of the team under the management of Pat Dolan and Damien Richardson. The popularity of Cork City FC was at an all time high with regular crowds of over 2000 people attending league game and over 5000 on the big European nights. The programs were filled with photos, articles, interviews, current and historic facts and competitions brought to us by two great Cork City stalwarts, Gerry Desmond and David Galvin. The design of the programme took its inspiration from the professional match day programs from the English Premier League with large double page spread articles, well laid out tables, facts and figures.
After the success of the Cork City programmes we picked up the job of designing and printing Basketball Ireland’s national match programmes, and from that then, locally, we met with the very successful UCC Blue Demons team and we’ve been producing their programme for many years since.

Need a company magazine or newsletter?

See the samples of magazines, club programmes and other publications below. If your company needs a professional newsletter to circulate to staff and/or customers, or your sports club needs a killer match programme to show up your team’s rivals, then call in to us here in Little Island and we’ll show you printed samples of some expertly designed publications. 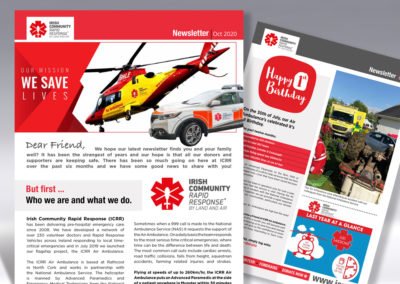 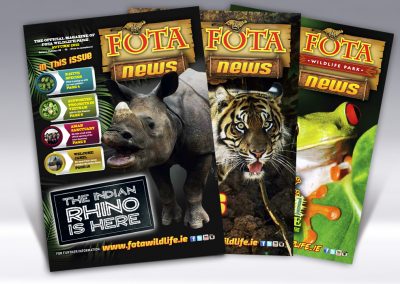 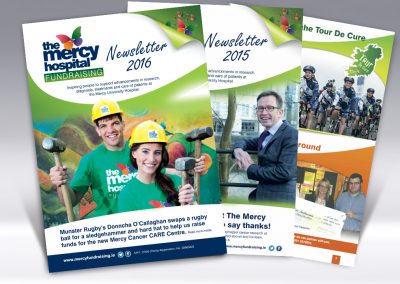 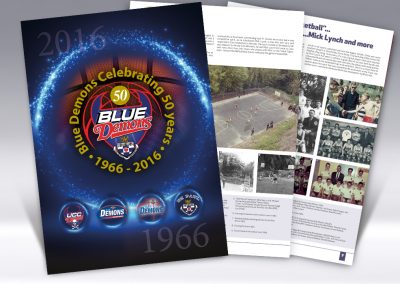 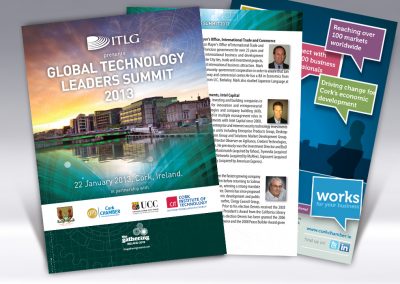 Get a quote now!